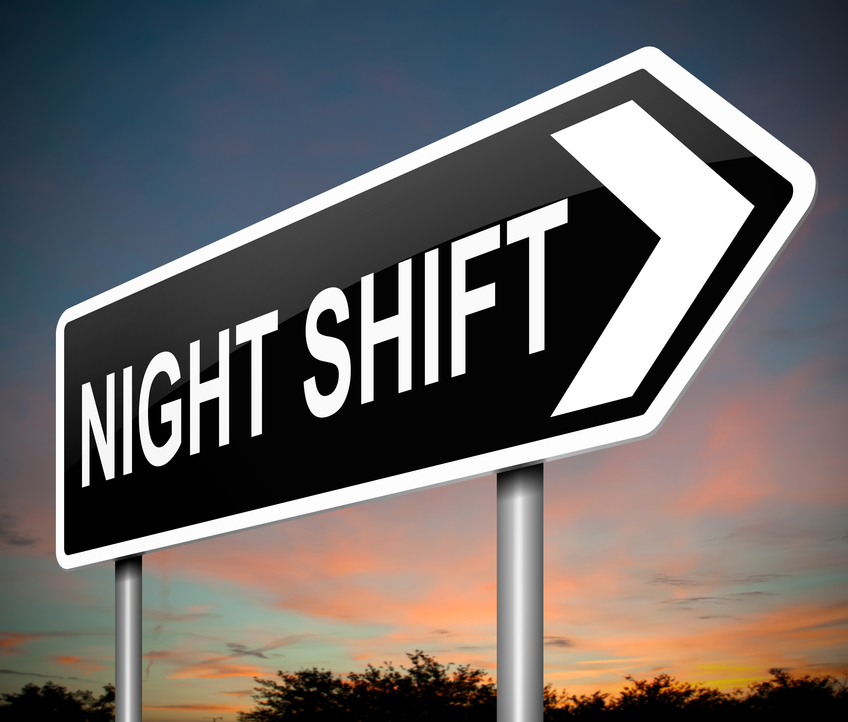 Went To Sleep In Tennessee And Woke Up Headed To Texas.

A FedEx Express worker apparently not completely accustomed to the overnight shift wound up taking an unexpected trip from Tennessee to Texas along with the packages he was supposed to be loading.The worker, who was not identified, was loading packages in Memphis when he apparently fell asleep at about 0400 local time Friday, according to a report from television station KJTV. He woke up about half way to Lubbock, and tried to get the attention of the crew.

But the pilot and copilot would not open the cockpit door for the worker, according to Lubbock International Airport Executive Director Kelly Campbell. The spoke to him over the internal telephone, and told him to sit in the jump seat until they landed, which they did at about 0530.

The worker was questioned by TSA, the FBI, local police, and airport authorities at the airport. In a statement, the city of Lubbock said the man "was not arrested after police determined there was no criminal intent. The employee was released to local FedEx officials. There was no impact to aircraft operations at Lubbock's airport."

FedEx spokesman Jim Masilak said that the company was "fully cooperating with investigating authorities," but that there was never any danger to employees or cargo aboard the aircraft.