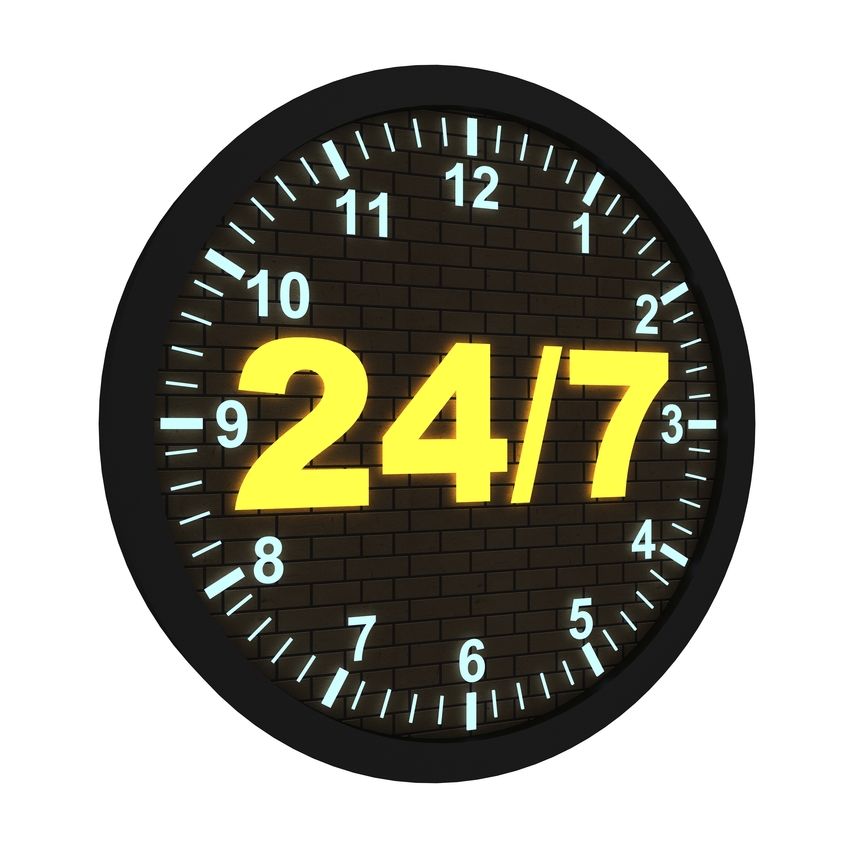 A new study of night shift workers suggests that overnight occupational and cognitive impairment is more strongly correlated to insomnia than it is to sleepiness.

“Our findings are important to everyone who is dealing with night shift work,” says principal investigator Valentina Gumenyuk, PhD, director of the MEG Neuroimaging Center at Meadowlands Hospital in Secaucus, NJ, in a release. “Our study reaffirms that insomnia within shift work disorder demands clinical attention, and it suggests that treatments focusing on the relief of excessive sleepiness in shift work disorder may not sufficiently improve work related outcomes. According to the American Academy of Sleep Medicine, shift work disorder is associated with a recurring work schedule, such as night shifts or rotating shifts, that overlaps the usual time for sleep. It is characterized by a reduction in total sleep time along with complaints of insomnia or excessive sleepiness. Reduced alertness related to shift work disorder may be a safety hazard during work and while commuting. It has been estimated that approximately 20% of the workforce in industrialized countries is employed in a job that requires shift work.

According to the authors, the impairments found in night shift workers who were alert insomniacs have practical and serious consequences for workplace safety and occupational health. The study results emphasize the importance of aggressively treating insomnia in night shift workers, which may improve work productivity and safety. Study results are published in the April issue of the Journal of Clinical Sleep Medicine.