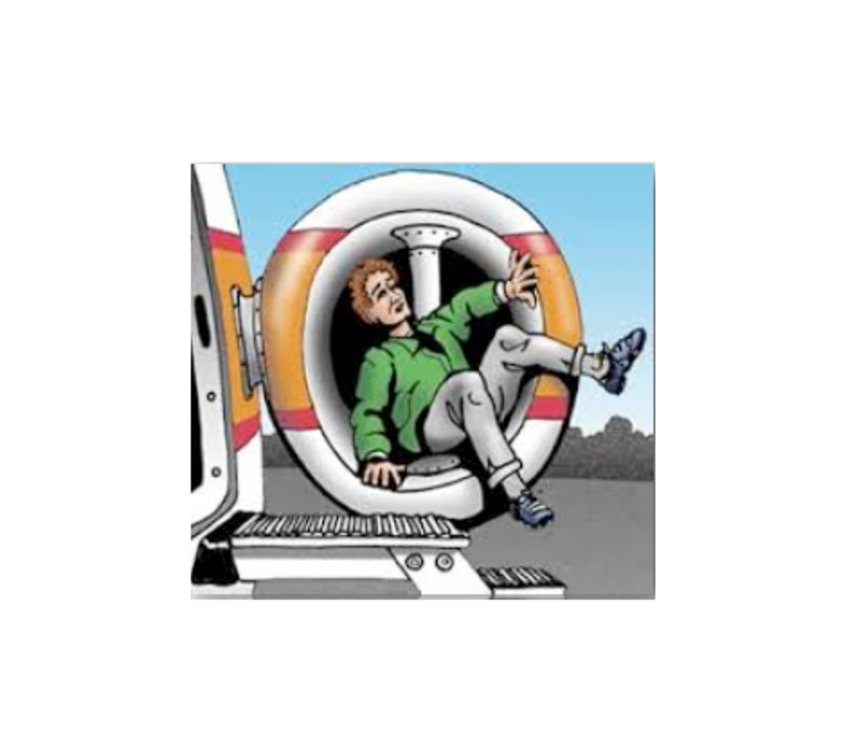 The tragic accident this past month involving a service technician that was working an Air India flight pushing back from the gate at Mumbai’s Chhatrapati Shivaji International Airport reminds us of the dangers that airport workers face day in and day out on the ramp and in the hangar. For reasons still under investigation, the airplane’s crew started the aircraft engines while the technician was standing near the nose wheel. I don’t have to tell you all what happened next.So while this terrible accident happened thousands of miles from where many of you work, tragedies similar to this do occur in the US and have killed and injured our own technicians. A similar accident occurred in 2006 at El Paso International Airport when a technician walked in front of a Continental 767 while passengers were boarding from the tarmac. In that case, the NTSB investigated and determined the accident occurred because of the mechanic’s and the aircraft service company’s failure to follow procedures. The lack of training was also identified as a causal factor by the NTSB.

Other types of accidents have proved fatal to mechanics. In March of this past year, an American Airlines mechanic was killed when he slipped and fell off a ladder after closing and locking a door on a Boeing 767 aircraft. No accident report was prepared by the NTSB in that case. As far as the Air India accident, it will be useful to read the accident report once it’s completed to see why the engine was started before all personnel were clear of the aircraft. Were there procedural steps that were missed or signals that were confused?

Whatever the cause or causes for the death of this technician, this accident got me thinking about worker safety in general. Often times we are so focused on the safety of the aircraft that we can and do forget the importance of our own safety. But oftentimes worker safety and aviation safety go hand in hand. A corporate culture that puts an emphasis on aircraft safety is much more likely to put an emphasis on worker safety and vice versa.

Of course it makes sense that a culture of safety at the workplace embraces the workers and not just the aircraft and passengers. After all, many of the same factors that can affect the performance of our safety-critical work on an aircraft can also affect our own safety. Perhaps first and foremost is adherence to manual procedures. In the rush of moving metal, those procedures can get short shrift but just as procedures are the key to aviation safety, they are often also the key to worker safety.

And one of the human factors that makes us vulnerable to skipping steps and carelessness is, of course, fatigue. Just as fatigue can affect the maintenance work we perform, it can also affect our attentiveness to our own and our coworkers’ safety. So while much of the focus on fatigue these days may be on protecting aviation safety, it also protects workers on the ramp and in the hangar.