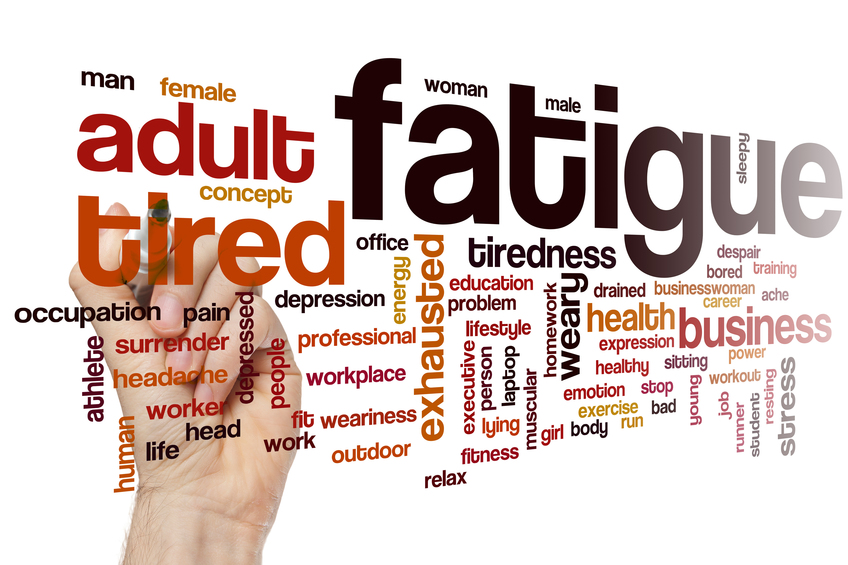 The Air Accident Investigation Branch (AAIB) has published its report into the A319 engine cowl incident which occurred at London Heathrow on 24 May 2013. The AAIB highlighted the fact that fatigue could well have played a part in that accident.

Dr Rob Hunter, Head of Flight Safety at the British Airline Pilots’ Association (BALPA) said, “BALPA has been highlighting the prevalence of fatigue amongst pilots in recent years. The AAIB’s report makes it clear that the problem goes beyond pilots and could well be affecting other workers in safety-critical roles in aviation.”

According to the AAIB report, engineers working on the aircraft prior to the accident had been working significant amounts of overtime and that ‘fatigue probably contributed to the error’ that was made.

The British Airways Airbus A319-100 was flying from London Heathrow to Oslo with 75 passengers and five crew. As the aircraft climbed out of runway 27L, a loud bang was heard from the left hand engine and its cowling went missing. As the crew leveled off at 6,000ft to position for a return to Heathrow, a second loud bang was heard and the right hand engine cowling was lost. The aircraft landed safely 26 minutes after departure. No injuries occurred.

The investigation identified the following causal and contributory factors:

The technicians responsible for servicing the aircraft’s IDGs did not comply with the applicable AMM procedures, with the result that the fan cowl doors were left in an unlatched and unsafe condition following overnight maintenance.

The pre-departure walk-around inspections by both the pushback tug driver and the co-pilot did not identify that the fan cowl doors on both engines were unlatched.

The design of the fan cowl door latching system, in which the latches are positioned at the bottom of the engine nacelle in close proximity to the ground, increased the probability that unfastened latches would not be seen during the pre-departure inspections.

The lack of the majority of the high-visibility paint finish on the latch handles reduced the conspicuity of the unfastened latches.

The decision by the technicians to engage the latch handle hooks prevented the latch handles from hanging down beneath the fan cowl doors as intended, further reducing the conspicuity of the unfastened latches

“This shows that just because a working duty is allowed, does not make it safe from fatigue.

“We hope EASA takes full notice of the fatigue elements in this report and implements the AAIB’s safety recommendations. EASA should also bear in mind our continual warning that fatigue is an insidious problem in aviation which must be taken seriously.”