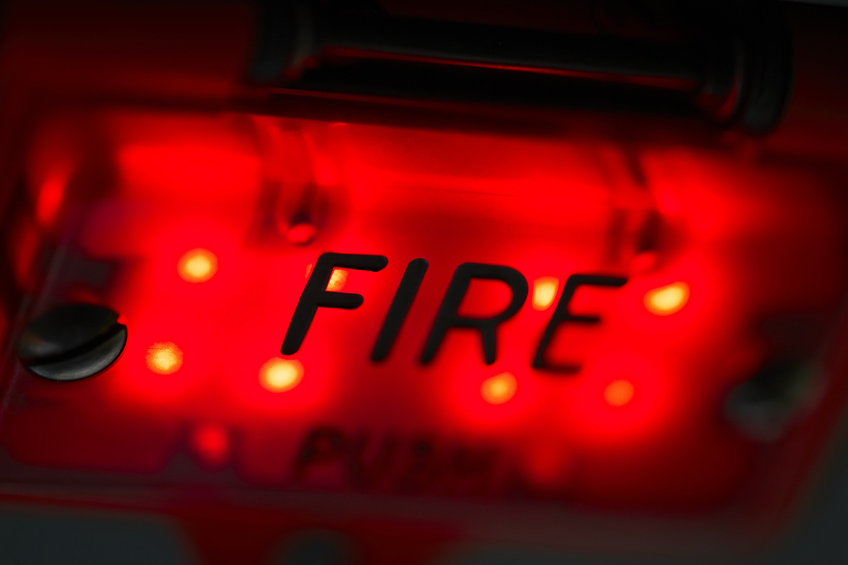 Inadequate repairs and inspection protocols were responsible for an engine fire that left a plane carrying fly-in, fly-out (FIFO) workers trailing flames across the Perth sky in 2014, according to the national aviation safety watchdog.

The four engine BAE 146 jet, operated by Cobham Aviation Services, had just taken off from Perth Airport bound for Barrow Island on April 29, 2014, when a fire broke out on the inner port side engine. Ninety-two passengers were on board, all FIFO workers, as well two pilots and three cabin crew.

Passengers described seeing flames and smoke coming from engine number two, while witnesses on the ground reported seeing a trail of fire and smoke behind the aircraft. The pilots shut down the affected engine, extinguishing the fire, and the plane returned to Perth Airport where it landed safely. An Australian Transport Safety Bureau (ATSB) investigation has found a welding nut in the engine's combustion housing had cracked due to fatigue, allowing highpressure aviation fuel to escape through the engine cowling.

It also identified a grinding repair of the housing had been improperly performed, accelerating the welding nut's failure.

The ATSB also discovered routine visual inspections of the housing in question had been ineffective, as they did not take into account the effect of the improper grinding.

As a result of the incident Cobham Aviation inspected all similar engines on its fleet, finding one with a similar fault to that of the fire occurrence.