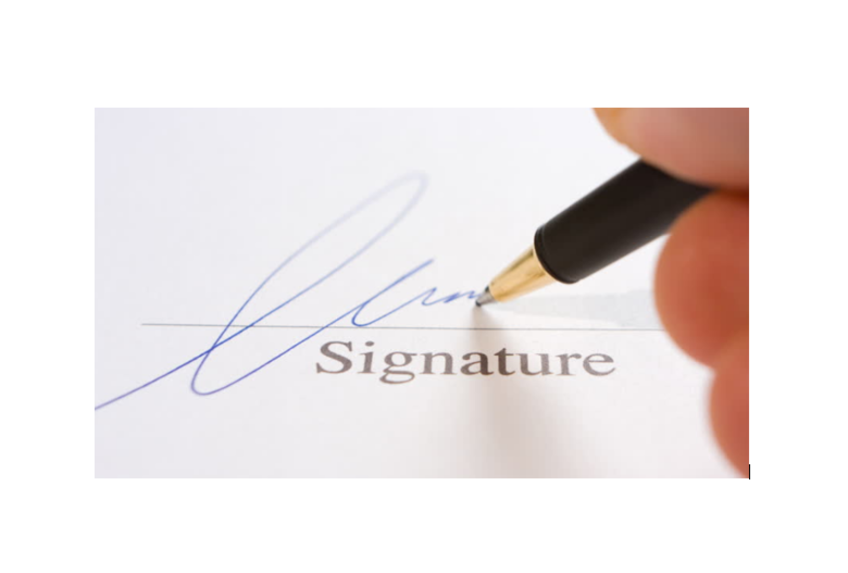 The civil aviation regulator DGCA has suspended the licenses of three aircraft maintenance engineers and taken “enforcement” action against 13 other personnel of various air operators and maintenance, repair and overhaul facility providers for alleged violation of safety norms.

Besides, the Directorate General of Civil Aviation (DGCA) has also withdrawn “acceptance” of Chief Executive Officer of a MRO operator as accountable manager, sources said on Thursday.

The alleged violations, according to DGCA investigation, included forged signatures on various documents which are supposed to be certified by the aircraft maintenance engineers before undertaking any flight, among others.

The action came after DGCA conducted random checks on some seven such companies, operating out of Mumbai’s Juhu airport in May this year, and found “gross violation of safety norms” by these personnel, they said.

Of the 16 personnel, six are from Indamer Aviation Pvt Ltd (an MRO operator), three each from Kiaan Airways and Eon Aviation (air charter service providers) and one each from SpiceJet, Indigo, Air Pegasus and Airworks, they said.

Earlier, as many as 270 airline crew members, mostly pilots, were found violating safety norms this August this year by the DGCA, which suspended over 150 of them for such air safety violations.