Because as a professional you must stand up for what you know is right... 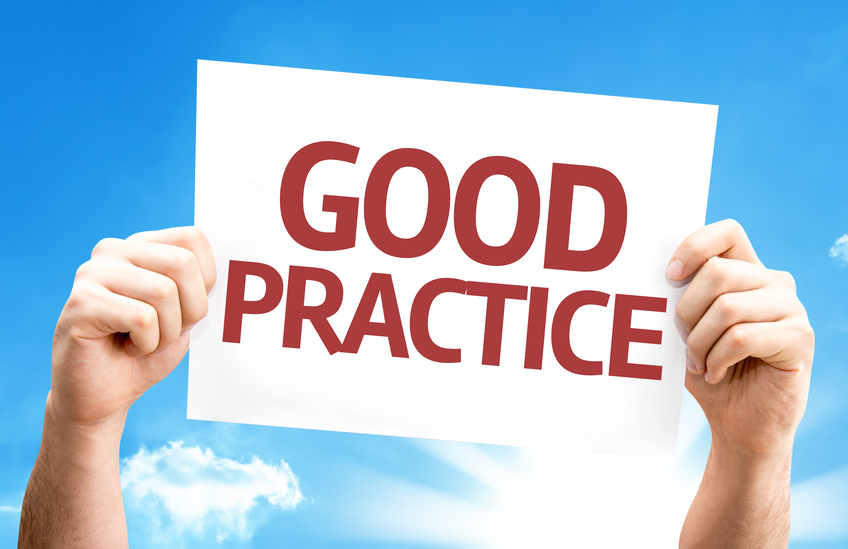 With permission from D.O.M. Director of Maintenance magazine

While Norms is #12 on the Dirty Dozen list, that is not necessarily its order of importance.

But first I’d like to explain how the Dirty Dozen came to be. By 1993 I had been an accident investigator for seven excellent learning years. However, the Safety investigation work, while interesting, was also very reactive. First, you, the maintenance person, made a human error and the pilot, with perhaps others, had to die so I could investigate as to why and determine means to prevent it from reoccurring.

After many years I began to realize that all I had to do with some accidents was change the date, name, location, aircraft registration and I had the same accident. (Be aware that this is a strong oversimplification) Thus when the opportunity came to “jump ship” in order to develop a CRM (Crew Resource Management) for maintenance as a result of the 1989 Dryden accident in which 24 people lost their lives, I took it.

I started with a clean slate and an Industry Advisory Committee that included the FAA and Canadian military. The Canadian military kept records of their maintenance error accidents and provided a box with 1,000s of errors on folded, holes on the side, paper, that was over a foot high. By reading each of these over many months, I developed the 12 contributing factors that are now known as the “Dirty Dozen.” They are the basis of the Human Performance in Maintenance workshop and the posters were developed to help maintain the awareness that the training provided.

Norms is short for normal, as in the normal way we do things around here. They are all around us and are not necessarily bad. A norm is like a habit with the only difference being: a habit is done by one person, while a norm is done by a group of people.

If we look at habits, it will help us understand norms.

Habits are things that we have learned to do without thinking: (With the conscience mind at least) The habit gets easier each time we do it until you can do the task without even thinking about what you are doing.

Norms are the same, as after a while you don’t even think about just how Safe or legal the way you are doing a task is.

Habits usually enable us to do a task quicker. Norms are usually done for the very same reason.

Habits are easy to develop but hard to change. The same can be said for a norm unless it causes an accident.

An interesting study was done with five monkeys in a cage. In the middle of the cage was a ladder with bananas on the top.

If it was possible to ask the monkeys why they would beat up all those who attempted to go up the ladder….. I bet you the answer would be….

Does it sound familiar? A Norm is born. We humans use peer pressure instead of beatings, but the results are the same.

The Types of Norms

Positive. This is expected behaviour condoned for the betterment of the group. What we are saying is while there is no law to order you not to do something, it is expected that you will not do it. The example I can think of for a positive norm is: you do not “pass wind” in church. A positive norm at work that I recall was a final walk-a-round by the person on the head set just before pushback. There was no requirement for it but we used to call it, “the beer can walk” to ensure that the “baggage smashers” had not left any beer cans in the engine intake or exhaust. Actually it was to ensure that all the doors were closed and there was nothing behind the aircraft. There are many positive norms that we sometimes call common courtesy. Always leave your workspace clean for the next guy etc.

Neutral. Neutral norms are neither positive nor negative but are done often from habit or courtesy. We would wave to the captain as he departed and they would often flash the landing light. I’ve seen where the ground crew stand to ridged attention as the aircraft departed. That could be a carryover from the military.

Negative. These are the norms that can become “Killer Norms” They are the norms that often enable things to be done quicker but increase the odds that a negative outcome will occur. The negative norm that I have mentioned before of pencil whipping the tire pressures in order to meet the departure time is a classic. While we never experienced any negative outcomes, the same norm in the true video “Death of an Airline” resulted in the loss of 261 lives and the death of an airline. We failed to see the danger in the short cut or accepted practice.

Negative norms all too often develop from what is called Normalization of variance.

Normalization of variance occurs when something doesn’t seem right but each time that there is success with the “something,” it begins to become an accepted norm.

The classic example of a normalization of variance becoming a Killer norm occurred on January 28, 1986 when the space shuttle Challenger’s O rings failed due to the colder than normal temperature and it blew up on take-off taking 7 lives with it. They had “failed to see the danger in the short cut or now accepted practice.”

Fast focus to February 1, 2003 and the space shuttle Columbia re-enters earth’s atmosphere looking like a roman candle. The Killer Norm, responsible for 7 more lives, was the pieces of insulation foam that would come off the fuel tank and strike the shuttle during take-off.

It was not considered dangerous and 112 flights prior to the final Columbia flight served to Normalize the odd piece of foam breaking off. This is no different than the Normalization of skipping the odd tire pressure reading or when you feel that something doesn’t seem quite right, but justify it by the fact that nothing has gone wrong up to date.

So what can we do about Negative norms, especially when they have not been a problem YET? The answer is relatively simple.

Just ask yourself this one important question:

Does what we are doing enhance or detract from an established Safety standard?

Thus you have to:
1. Look for norms where you work and also live.
2. Identify the positive from the negative
3. If you find that it’s a habit (only you do it) and it’s negative then work on it.
4. You’ve got to
Accentuate the positive.
Eliminate the negative
Latch on to the affirmative
Don’t mess with Mr. In-between
(Song by Johnny Mercer 1945)

Johnny had it right with what to do with norms way back then because as a professional you must stand up for what you know is right.

This won’t be easy but maintain your standard as a professional.

Failure to do so is like walking in a minefield knowing that perhaps a negative norm could explode at any time. Standing up to a negative norm will call for assertiveness which will be the next Dirty Dozen topic to discuss. It will take “guts” (assertiveness) to stand up to something that is “not quite right.” The fact that everyone is doing it does not make it right. Peer pressure is a strong motivator to go along with the group and as they will tell you, “Nothing has ever gone wrong by doing it this way YET.” If it does not enhance an established Safety standard then as a professional, do not do it.

Professionalism is a future topic, but standing up for what you know is right is one of characteristics of a professional and you are a professional.