Aviation industry mechanics retiring faster than they are being replaced, report says 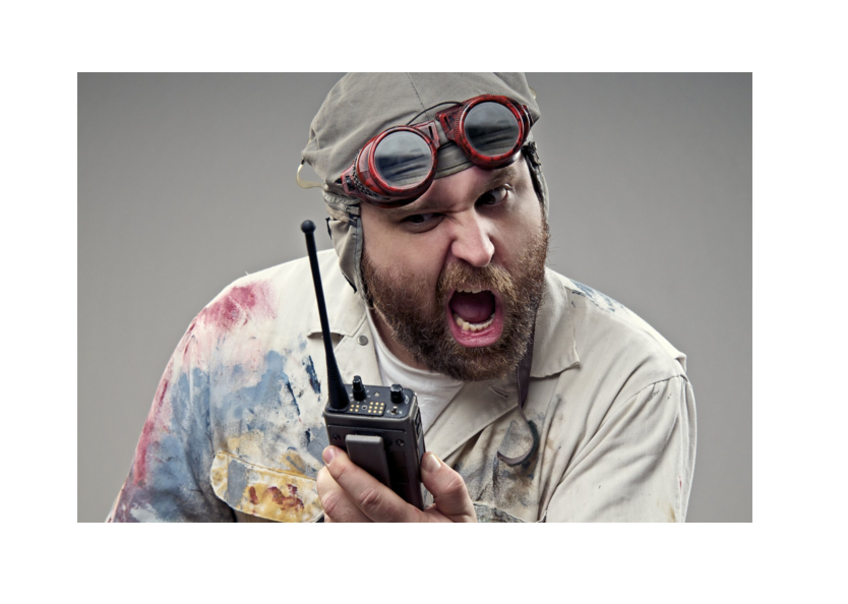 The large gap between the demand for trained workers and the number of new employees entering  the aviation mechanics industry is problematic.

Boeing projects in its 2016 Pilot and Technician Outlook that 679,000 new maintenance technicians will be needed to maintain the world’s  airlines over the next 20 years. Airlines in North America specifically will require 127,000 maintenance personnel, the report said.

Steve Sabold, director of admissions at the Pittsburgh Institute of Aeronautics (PIA), said certified mechanics are an industry necessity.

“Every aircraft that goes up in the air needs to be signed off on by an A&P certified mechanic,” Sabold said in an interview with Transportation Today. “That alone makes them,  once they get their certification, a very hot commodity.”

But getting young people into the program may be difficult because of a larger issue that affects all skilled trade positions.

ATEC suggests a focus on strategies to increase  the number of female candidates, where currently they make up just 2.3 percent of the certified mechanic workforce.

Improving the retention of graduates of AMT schools is another critical  factor. AMT school respondents who were surveyed by ATEC estimate that 20 percent of graduates pursue careers outside of aviation, and just 60 percent take the FAA test for mechanic  certification.

Dan Cooper, vice president of economic development and governmental affairs with Tri County Technical College in South Carolina, said the attitudes of parents can also add  to the problem of engaging students in the skilled trades.

“A lot of the parents want their kids to be more successful than they were,” Cooper said. “They have no idea that these jobs have  the potential to make six-figure salaries. People consider skilled trades jobs to be dirty or only for those who aren’t as smart. But that’s just not the case.”

The decreased enrollment in  aviation mechanics may also be due to the experience of the students themselves.

“I think there is less exposure for young adults in utilizing skilled trades today,” Sabold said. “As  technology has advanced, I don’t think young adults see the people doing the hands-on work that is necessary, and because of that may not think of aviation mechanics as a career option.”

According to the U.S. Bureau of Labor Statistics, aviation mechanics make a median salary of $60,270 per year, as of 2016.

Aviation companies, Sabold said, are working to get  more young adults into AMT programs. “Aviation companies are being proactive about getting into the schools, even as early as middle school and changing the mentality of students,” he  said. “They are starting to step up and help others see the benefit of a certified aviation mechanic career.”

For example, this month both Piedmont Airlines and Constant Aviation will participate in open house events at PIA to reach out to potential students about careers in aviation mechanics. Piedmont Airlines is owned by American Airlines and operates hubs in  Philadelphia and Charlotte Douglas International Airports.

Constant Aviation, with locations at airports in Cleveland, Orlando, Phoenix and Las Vegas, specializes in airframe and engine  maintenance, major repairs and avionics.

“Open Houses give PIA the opportunity to deliver critical information about career demand,” said Suzanne Markle, president and CEO of the Pittsburgh Institute of Aeronautics, in a written statement. “That we are hosting events with such a large number of companies in comparison to the number of upcoming graduates attending is a strong indicator of career demand.”

“We look forward to the opportunity to serve new students  and prepare them with the entry-level mechanic skills we know our employers are looking for,” Markle added.